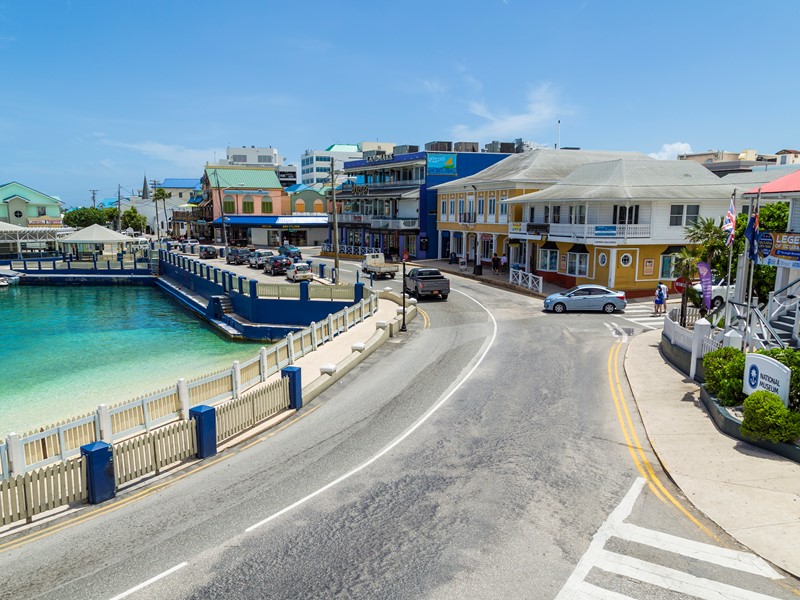 The Cayman Islands will imminently welcome the Private Funding of Legal Services Act (the Act) into force, bringing certainty and clarity to the availability and acceptable form of disputes funding arrangements in the jurisdiction.

Litigants have been slow to adopt these funding arrangements. This may be because the requirement for court approval added an additional layer of cost and, in circumstances where the developing case law did not set clear parameters for acceptable funding arrangements, there was sufficient uncertainty as to whether approval would be given.

The Act provides a straightforward statutory framework for these arrangements, which should reduce the "transaction costs" and uncertainties of implementation, and make them much more attractive to litigants, funders and attorneys going forward. The key features of the Act are that:

Lachlan Greig is a member of our Litigation, Insolvency and Restructuring team in the Cayman Islands.

He has broad disputes and insolvency experience. Some of his recent matters include:

Acting for the liquidators of a Cayman Islands fund defrauded by its previous controllers;
Acting company-side on a number of high value and highly contentious share valuation proceedings under section 238 of the Companies Law;
Acting for a foreign judgment creditor in its international efforts to locate and enforce against dissipated assets; and
Acting on a debt and equity restructure of a Cayman Islands company listed on the Hong Kong Stock Exchange.
Prior to his move offshore, Lachlan worked for Henry Davis York (now Norton Rose Fulbright) and then Baker McKenzie in their tier 1 Sydney insolvency and litigation teams. Lachlan regularly appears before the Grand Court of the Cayman Islands and, during his practice in Sydney, appeared before the District and Supreme Courts of New South Wales and the Federal Court of Australia.

Lachlan is a regular contributor to The Offshore Litigation Blog. He is a Professional Member of the Australian Restructuring Insolvency & Turnaround Association and a member of the Cayman Islands Recovery & Insolvency Specialists Association. He also sits on the RISA Legal & Regulatory Sub Committee.