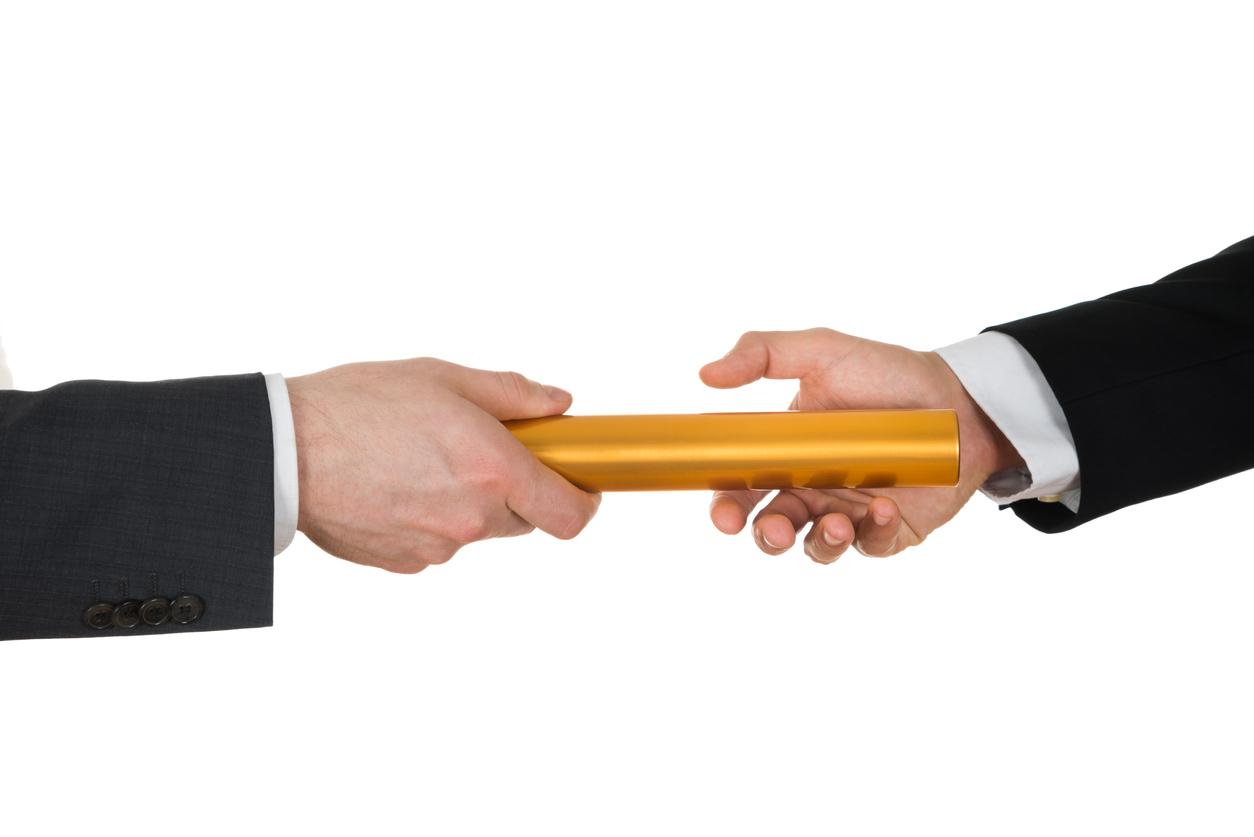 When an individual owns shares (Shares) in a British Virgin Islands business company (BVI) or Cayman Islands exempt company (Cayman) there are various succession planning options one may consider.

A trust is a legal relationship created when one person (called the settlor) places assets under the control of another person (called the trustee). The trustee may not benefit from the assets personally; it is obliged to deal with them for the benefit of beneficiaries or to further specific purposes. Unlike companies, trusts are not separate legal entities; trust assets are owned by the trustee and a trust will automatically terminate when the trustee no longer holds any assets.

Trusts are the most comprehensive and sophisticated succession planning vehicles available in the BVI and Cayman. They are favoured by clients because they provide benefits which the other succession planning options considered in this advice note cannot match. Chief among those benefits are:

The BVI has specialist legislation, in the form of the Virgin Islands Special Trusts Act (VISTA), which caters for the needs of BVI trusts which hold BVI company shares. In summary, VISTA disengages certain traditional trustee duties such that while a BVI company’s shares are held in trust the directors of that company are free to administer the company as they see fit, without intervention from the trustee (except in extreme circumstances).

The Cayman also has specialist legislation under the Special Trusts (Alternative Regime) (STAR) which forms part of the Trusts Law. A STAR trust may be established exclusively for non-charitable purposes, so long as they are lawful and not contrary to public policy. Indeed, a unique feature of STAR trust is that it can be set up for the benefit of persons, the furtherance of purposes (charitable and non-charitable) or both.

The BVI Financial Services (Exemptions) Amendment Regulations (2007) and the Private Trust Companies Regulations (2020 Revision) established the BVI and the Cayman as modern and sophisticated jurisdictions in which to incorporate private trust companies (PTC). They follow the same framework and share the same key features as a standard BVI business company and Cayman exempt company, making it relatively easy to understand and maintain.

Setting up a PTC allows Settlors or their trusted advisors or family members to exercise a degree of control of the decisions made by the PTC. By sitting on the board of directors of the PTC the family can make decisions as and when required and these decisions can be made expeditiously without having to wait on an independent Trustee to deliberate on a decision.

When used effectively, PTCs are an extremely important element of a BVI and Cayman trust structure. Looking towards the future as well as at current trends, it is quite apparent that their popularity will continue to grow in the years to come.

BVI and Cayman law respects the concept of testamentary freedom and thus would not impose any restrictions on who may receive the Shares and in what proportions etc on the death of the shareholder, although any forced heirship rules which apply in the deceased’s country of domicile will take priority over the provisions of the Will to the extent they differ.

It will be necessary for the deceased’s personal representative (PR) to extract a grant of probate in the BVI or Cayman courts.

Another benefit of using a BVI or Cayman Will is that providing the deceased has also left a Will or Wills in the other countries in which he holds assets his PRs can extract a grant of probate in the BVI or Cayman simultaneously with extracting grants of probate (or similar) in the other relevant jurisdictions, thus reducing the time it takes to administer the deceased’s worldwide estate.

Two individuals may declare that they own the Shares as joint tenants. The effect of this will be that if one of them dies the surviving joint owner will automatically inherit the deceased’s interest in the Shares, regardless of any forced heirship rules and without the need for a grant of probate.

Another problem with holding the Shares as joint tenants is that such an approach would not provide any form of succession planning in the event that a common accident befalls the shareholders.

BVI and Cayman law offers a number of options for successful succession planning specific to an individual’s needs and circumstances.

The content of this article is intended to provide a general guide to the subject matter. Specialist advice should be sought about your specific circumstances.

The article was originally published by Hubbis.

Henno Boshoff is a member of our Private Wealth and Trust practice and based in the Singapore office. He specialises in advising institutional trustees, wealthy families and private individuals on British Virgin Islands and Cayman Islands law aspects of trust and private client transactions.

He regularly advises on the setup and restructuring of BVI and Cayman Trusts, including but not limited to VISTA, STAR, Purpose Trusts, Share Trusts, Charitable Trust and Cayman Foundation Companies, as well as Wills and general succession and private wealth planning structures.

He is a member of the Society of Trust and Estate Practitioners (STEP).