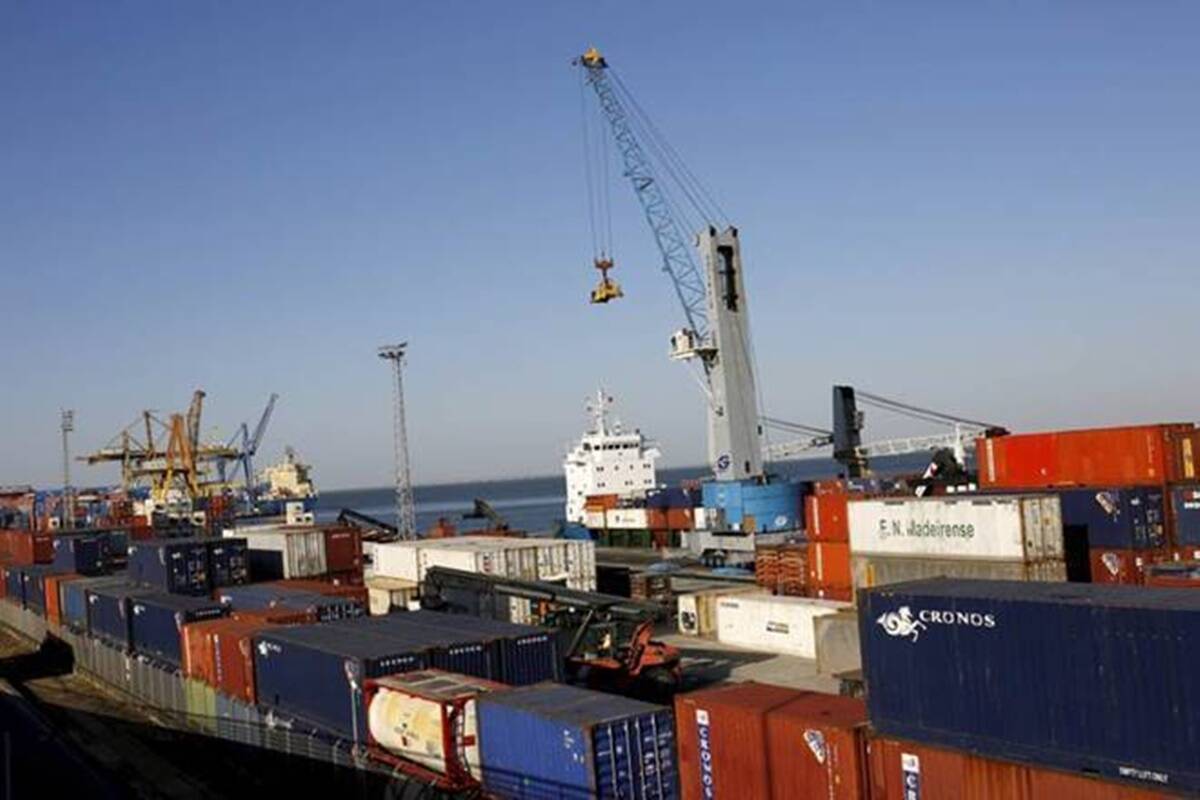 CAROTAR Rules 2020: Will it cost importers more than gains?

INDIA - Despite the onerous requirements and compliances under the CAROTAR, the overriding effect to Rules of Origin of the respective agreement shall always give an edge to and protect the rights of the importer.

Preferential Trade Agreements are a widely practiced norm in international trade policy in recent times; India too, has its share of PTAs. For example, in 2009, India signed the ASEAN FTA with 10 nations including Brunei, Cambodia, Indonesia, Laos, Malaysia, Myanmar, the Philippines, Singapore, Thailand, and Vietnam which entitled exports from such countries to India at a preferential rate of duty. But there are increasing trade irregularities and undue claims of Preferential Tariff Treatment by fraud and manipulation of country of origin (CoO) criteria. In order to check the undue claims under PTT and to bring in the requirement for stringent checks on imports of goods especially focusing on the CoO, the Government of India notified the CAROTAR Rules 2020 which came into effect on September 21, 2020.

Changed for importers and conditions to be fulfilled

Under the CAROTAR regime, the declaration and verification criteria will become comprehensive for import under PTT. There are some changes in particulars of the bill of entry such as the declaration regarding satisfaction of originating goods (for PRD), CoO details, originating criteria “wholly obtained” (WO) or “Not wholly obtained” (NWO), accumulation or cumulation, back to back CoO or direct transport, etc.

The importer is required to obtain basic minimum information from the exporter such as the process of claiming WO, the production process for NWO, origination criteria, inputs used in the production with HSN codes, regional value content, and goods of unascertained origin, etc, at the time or prior to import. Additional information and supporting documents from the importer to establish the accuracy and truthfulness can also be demanded.

The stringent requirements will impact the importers, especially those who are legitimately claiming PTT. The parallel amendment has also been made to Customs Act to enable the confiscation of goods imported on a claim of PRD which are in contravention to applicable provisions of the CAROTAR. In addition, there can be a demand for the short-levied duty, interest, and penalty under the Customs Act.

Some more tedious consequential implications and challenges due to the CAROTAR can be:


1) Identical goods from the same producer or exporter shall be liable to rejection of PTT without any verification due to contravention by the importer.
2) Terms like ‘reasonable care about accuracy and truthfulness’ of information and documents received from exporter and an officer’s ‘reason to believe’ to doubt such accuracy for further verification, are nowhere defined or explained which may lead to an arbitrary extension of the jurisdiction of the authorities.
3) Strict timelines are expected to be imposed on the submission of information by the importer and on the response by verification authority in the exporting country. Failure to adhere to such timelines may lead to rejection of PTT.
4) The Authority has the power to suspend the FTT during the course of verification or allow it on provisional assessment with payment of security equivalent to differential duty, which is a long-drawn process.

5) No reservations provided on obtaining the proprietary business information from the exporter/ producer. This will give rise to conflicts and commercial disputes between parties in cross-border trade.
6) Possible investigation of past transactions.
7) Examination of all subsequent imports under PTT resulting in a delay in clearances.

Requirements
It is advisable to develop a robust system for compilation/collection of all essential information prior to import, to enable prompt and spot-on submission whenever asked by the authorities (at the time of or after import).

Conclusions we can draw

Despite the onerous requirements and compliances under the CAROTAR, the overriding effect to Rules of Origin of the respective agreement shall always give an edge to and protect the rights of the importer. One needs to see the conflicting aspects of the CAROTAR with respective Rules of Origin to take immunity from some unwanted obligations due to these new requirements.

On first reading, compliance to some aspects of the CAROTAR seems to be impossible and is an apt example of “lex non cogit ad impossibilia” due to geographic conditions, terms of agreement, jurisdiction and proprietary of the business. Such cul-de-sacs may become legal challenges to the CAROTAR if the concerned authority presses for information beyond justified limits. However, considering that the intent of the lawmakers is to only catch the foul players, it can be expected that due diligence of existing or prospective imports with proper documents will satisfy the Customs Authorities. In any case, importers should carefully avoid any ‘ignorance or omissions’ to the CAROTAR, to enjoy an uninterrupted claim of PTT.

The CAROTAR Rules 2020 can be seen as a motivator for the domestic industry as it aims to cut down on frivolous imports at a preferential rate. It also implicitly boosts the Government agenda of “Aatmanirbhar Bharat”. It will be interesting to see whether this move will achieve its desired objectives by spotting suspicious claims under PTT or end up as another dent to India’s image on ‘ease of doing business’. It may well be a roller coaster ride for the government as well as the industry.