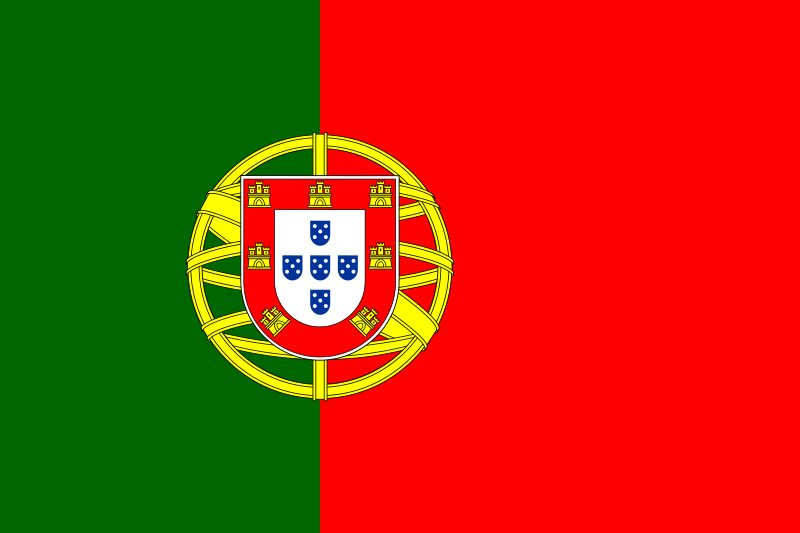 By the Resolution of the Council of Ministers nº 10-B/2020, exceptional measures were
imposed regarding the entry and exit of Portuguese territory, those measures were extended
until the 15th of May.

Thus, regardless of nationality and country of origin, when entering Portuguese territory,
prophylactic isolation for a period of 14 days is recommended.

The restrictions imposed on travel between countries were as follows:

OUTSIDE THE EUROPEAN UNION:
All international flights from outside and to outside the European Union to any national airport
are suspended, with two exceptions:

 entry of national citizens and holders of residence permits in the respective countries;
 circulation of diplomatic personnel, the Armed Forces and security forces and services;
 circulation, as an exception, for the purpose of family reunion of spouses or similar
and family members up to 1st degree on the straight line;
 access to health facilities, under bilateral health care provision agreements;
 right of withdrawal for citizens residing in another country;2
 the circulation of international freight transport, the transport of cross-border workers
and the circulation of emergency service vehicles.

The authorized crossing points at the land border are as follows:

Special attention should also be paid to the existence of possible restrictions on entry and
circulation in other countries.

In Europe there are a number of countries that have determined the prophylactic isolation of
citizens who enter (Austria, Greece; Croatia; Finland; Cyprus; Iceland) or even the non-entry of
citizens other than nationals or foreigners with a residence permit (Estonia, Hungary , Latvia,
Lithuania, Poland, Norway).